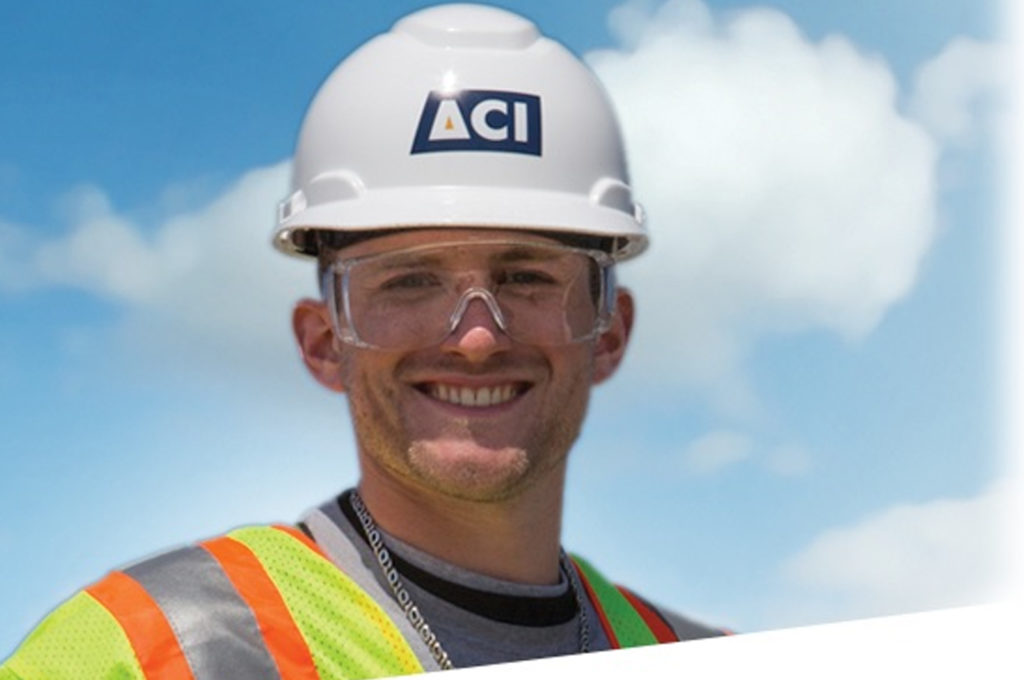 Founded in 1984 and based in Canton, Michigan, Aero Communications Inc.(ACI) provides technology solutions in the telecommunication infrastructure industry to a wide range of mid-western and national customers. A significant segment of their business is cable fulfillment where they provide sub-contract residential and commercial digital installation services to major cable providers such as Comcast, Time Warner, Charter Communications, Brighthouse Networks, and others. Regionally, they perform network construction including end-to-end network design and engineering, and on a national basis, ACI offers end-to-end wireless services for commercial customers.

With over 1,500 technicians, engineers, customer service, and support personnel in 35 U.S. locations, Aero Communications was facing monumental logistical difficulties in collecting labor time and other records from the field. The administrative staff was forced to print standard job assignment sheets for daily distribution to field personnel. The sheets were then completed by hand and returned to the office at the end of each day. At least, that was the goal. The process led to the occasional missing document as well as some that were not legible.

Another issue resulting from their previous system was manual-entry errors. When combined with the lack of current reporting capabilities in ACI’s system, these errors were not being detected until well after they had been entered. Obviously, ACI management could not rely on the information reported with a great deal of confidence.

ACI initially made the choice to do a pilot project with a competing mobile time tracking vendor. After the software was installed and implemented and the employees trained, ACI soon realized that the product was not going to work for them. Employees in the field were reporting that the mobile application required them to wait for close to 60 seconds between transactions. In addition, the technical support received from the vendor was not very responsive, and the company was not receptive to customizing their solution for ACI.

At that point, ACI made the decision to start a new pilot project with mJobTime. Being a large organization, Mike Soniat, Director of Technical Services for mJobTime, personally handled the onsite implementation and training for ACI. During this initial visit, Soniat discussed and encouraged additional functionality and potential modifications to make the application more efficient for ACI.

ACI started slow with just a few licenses, but as they became more comfortable with mJobTime, they quickly began to roll out additional licenses and modules. Soon, they began to request customizations of the product to optimize the workflow for their use. To-date, ACI has done several customization projects. The most significant one added enhanced budget functionality. Now, their admin users can manually enter budgets through the job maintenance screen and, in the field, actual hours or units can be compared to budgets in real-time after an entry. This allows field personnel to quickly see remaining units per cost code after time and production entries.

mJobTime has had a significantly positive impact on ACI’s workflow and bottom line. According to Jonathan Sirken, VP, Technology Services,“With the help of customizations implemented by mJobTime, we have reduced by 50% our administrative staff involved in field data collection. We estimate this will save us $300,000 annually.”

In the field, ACI has been able to utilize mJobTime to track production for both employees and sub-contractors in the field. This is especially important because they pay sub-contractors on a production basis. “The production budgets allow management to control costs better”, Sirken stated. “The technicians (subs) no longer get paid for unauthorized work”.

ACI has also been very pleased with the product support received from mJobTime. According to Sirken, “mJobTime’s technical support has been very responsive”

As a fast growing company, Aero Communications was in dire need of finding a mobile time tracking system that could help them gain control of their time collection process both in the field and office. They were looking for a software solution that was fast and easy to use in the field, could be easily administered in the office, and could provide management with timely, accurate information. After one minor misstep, they found what they were looking for. Their customized mJobTime system is now deployed on about 300 mobile devices in the field, and used by about 50 administrators in the office. Employees and subcontractors are able to enter production data against pre-determined budgets for individual projects, the office staff no longer has to worry about distributing and collecting paper-based data sheets, and ACI administrators and management now have instant access to all this data for review, edit and approval. With its time collection process under control, the company can now concentrate on providing the customer-focused technology solutions that have made Aero Communications one of the fastest growing companies in the industry. 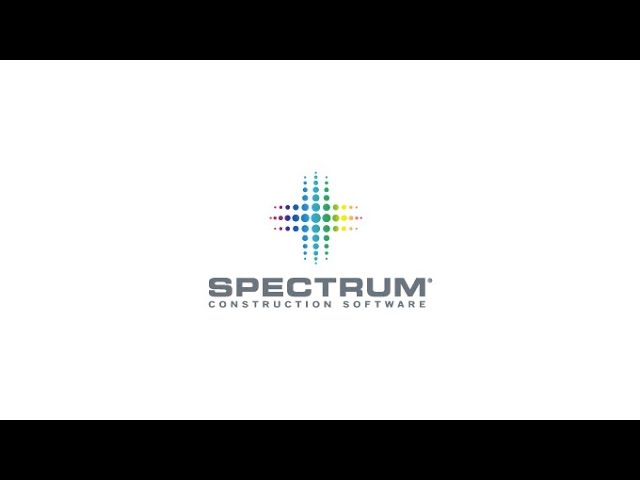 With 600-plus field employees assigned to jobs in 38 states, the Gaylor, Inc. (www.gaylor.com) electrical contracting company of Carmel IN faced a formidable challenge: how 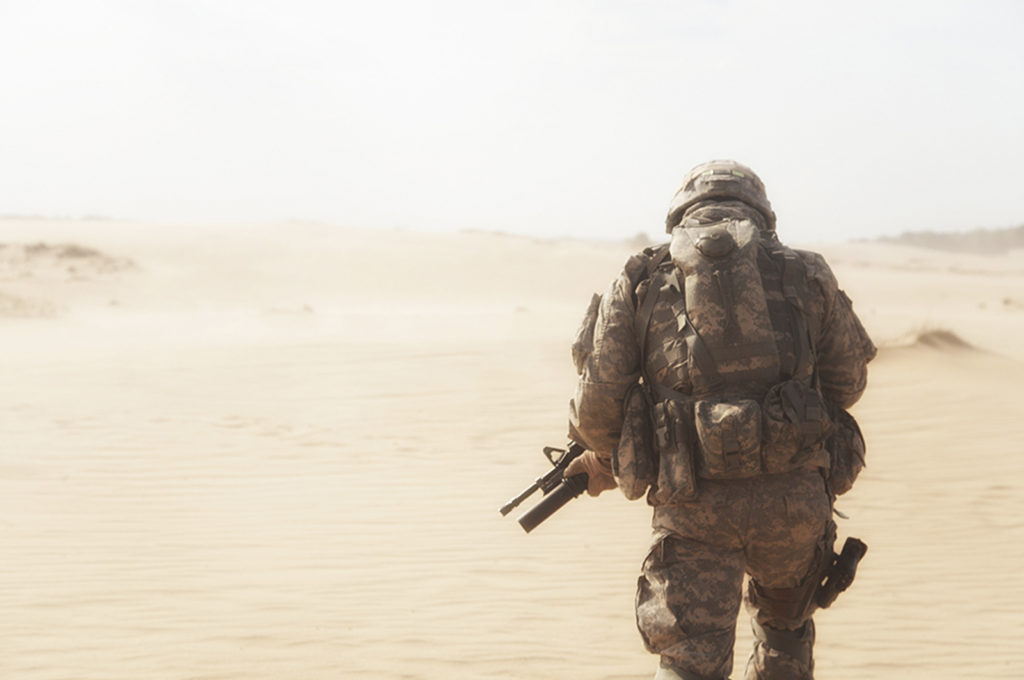 SpecPro Technical Services Reduces Payroll Costs By 50% – 60% While Reducing The Risk Of DOL Fines The Company A highly specialized management, engineering, and 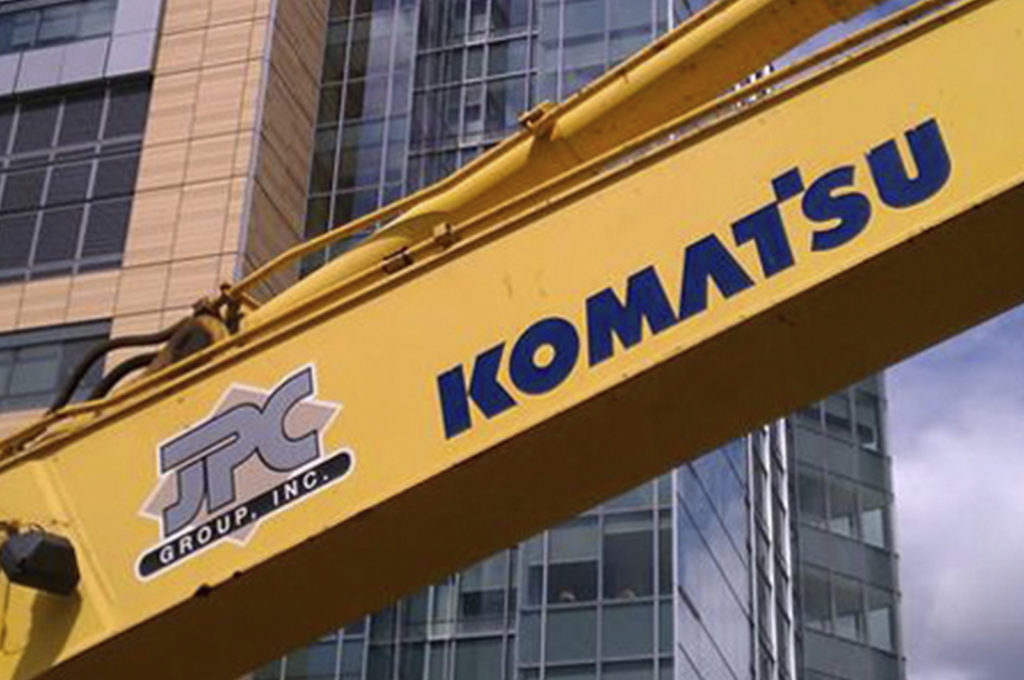