The Evolution of a Mobile Time Tracking Application

Have you ever considered how the evolution of a software product might be subject to a phenomenon similar to Darwin’s Natural Selection component of his Theory of Evolution? Although a software application is not subject to random genetic mutations, it is subject to adding supplemental value to its software, and if not enough value is added, the application may not survive, especially given the highly competitive environment we operate in.

In 2002, mJobTime arose from the needs of a single customer desiring to find a better way to track the time spent by her crews in the field. Her goals were fairly modest, the ability to track the hours worked by her field employees, what jobs they worked on, and the tasks they performed, all done in a wireless format. With those directives, so was born mJobTime, a single-user mobile time tracking application designed to run on Palm Pilots. However, at that time and for some time thereafter, this customer remained our only customer.

Eventually, we began to add other customers, but they needed more.  In software, you must continuously and consistently add more and more programming mutations, otherwise known as new features, in order to prosper and survive. That brings on the dilemma mentioned earlier – trying to determine which features will add value to the product versus those that will add value to the customer. In doing so, you don’t always make the right decisions. Sometimes, features that you are absolutely certain will be widely accepted will have very limited application. Sometimes the process will work in just the opposite manner.

Since those humble beginnings, mJobTime has evolved tremendously.  We have switched from a single user application to an enterprise environment capable of supporting multiple companies within one organizational umbrella. We now work on many platforms and devices including Windows OS, BlackBerry OS, Windows Mobile OS, Windows Phone 7, iPhones, iPads, Androids, time clocks, and biometric devices.

It is impossible to begin to list all the new functionality, but among the more important items added are:

We have been fortunate to survive and prosper in such a competitive environment in addition to selling to an industry that has suffered tremendously in recent times. We also know that future survival is contingent on continuing to be innovative and responsive to the needs of the market we serve. In other words, survival of the fittest! 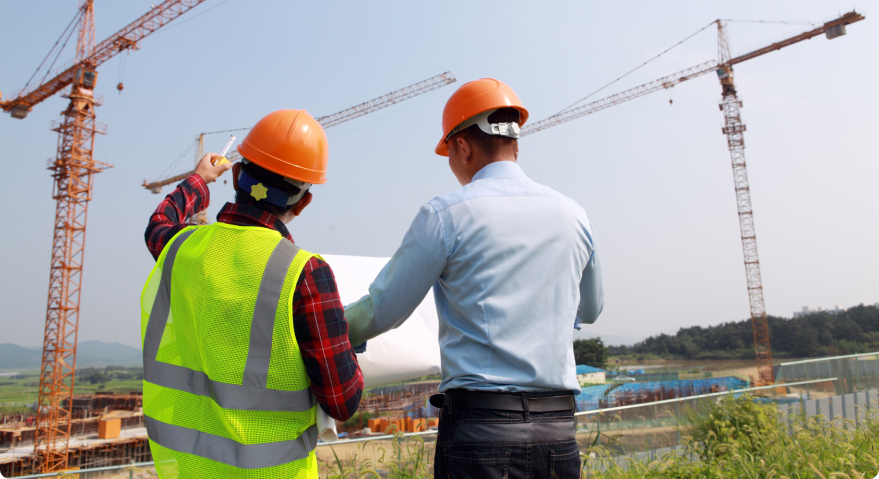 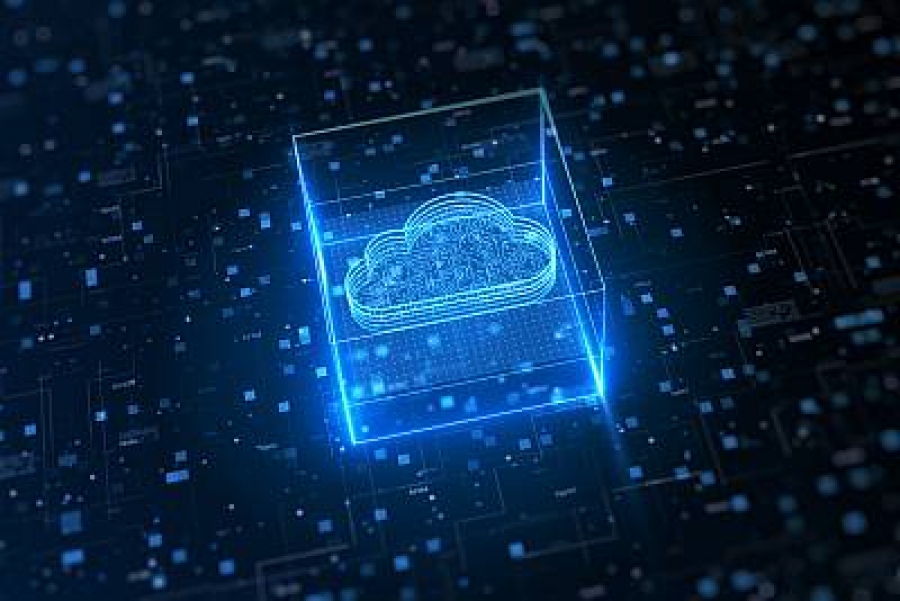 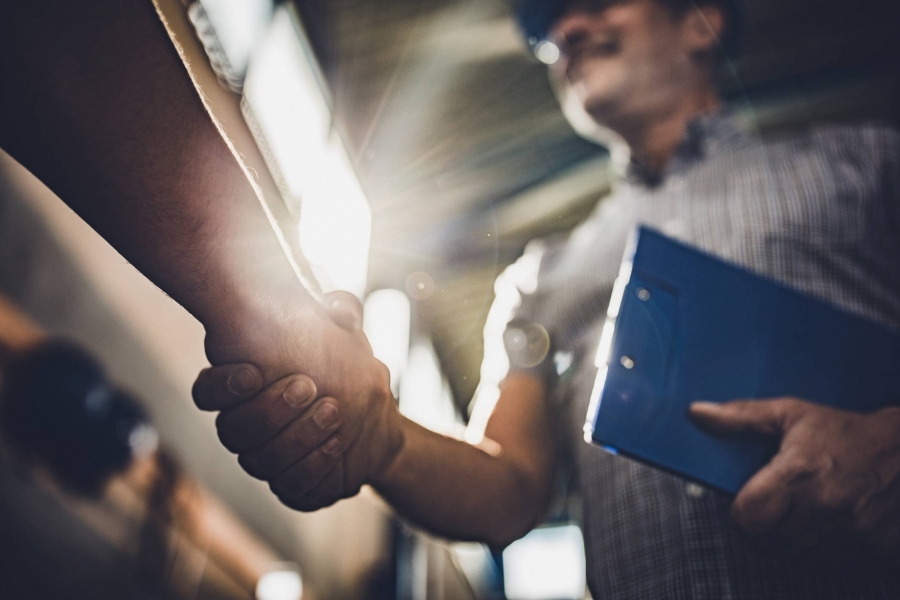